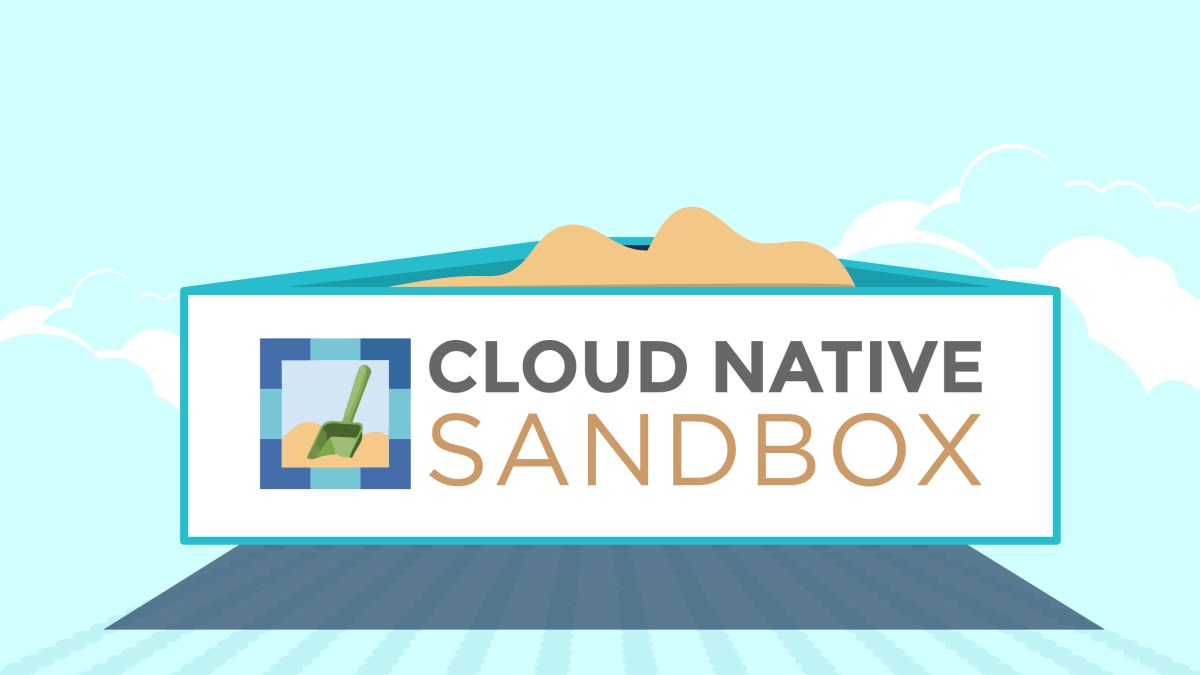 We’re delighted to announce that Curiefense has been accepted as a CNCF Sandbox Project!

The Cloud Native Computing Foundation is the home for many of the fastest-growing open source projects, including Kubernetes, Prometheus, and Envoy. It has hundreds of members, including all of the world’s largest software and cloud computing companies. In a nutshell, it is the center of development for the cloud native ecosystem.

We’re excited to make this announcement, for several reasons. First, as a Sandbox Project, Curiefense will be expected to progress toward compliance with CNCF standards.

These requirements are strenuous, and rightfully so; the CNCF ecosystem is vendor-neutral, made up of technologies that are open, accessible, resilient, manageable, and observable.

We’re eager to bring Curiefense into conformance with the CNCF criteria—not for the purpose of earning a badge or some other form of recognition from the community, but simply because it will make Curiefense better. Work is already underway toward this goal.

We’re also excited for a second reason: being a Sandbox Project will bring Curiefense to the attention of the cloud native community. (Indeed, one of the Sandbox’s goals is to “encourage public visibility” of its projects.) As stated in our Manifesto, we believe that:

Open source software and open standards have proven to surpass proprietary technology by all measures; they are the turbine behind the exponential growth of the Internet. Security is a critical aspect of running an online platform, and it deserves the best tools possible; therefore, open source is a better choice than a closed, proprietary "patented" one. Collaboration with the vast communities of Envoy, Kubernetes, and other cloud native products will bring in opinions and ideas from some of the brightest minds, and will improve the product and its performance.

In short, being part of the Sandbox will help us to improve Curiefense in ways that wouldn’t necessarily have happened on their own, and this helps us to serve our users better.

Lastly, every CNCF project is meant to contribute towards the Foundation’s mission, which is to “make cloud native computing ubiquitous”—a mission which we wholeheartedly support.

We believe that the cloud native community can benefit from a robust, inherent set of web security technologies: a comprehensive, transparent, private, and scalable platform that’s fully integrated into the ecosystem. Becoming a Sandbox project will help us to provide this for everyone.