Learning in Public with Kelsey Hightower 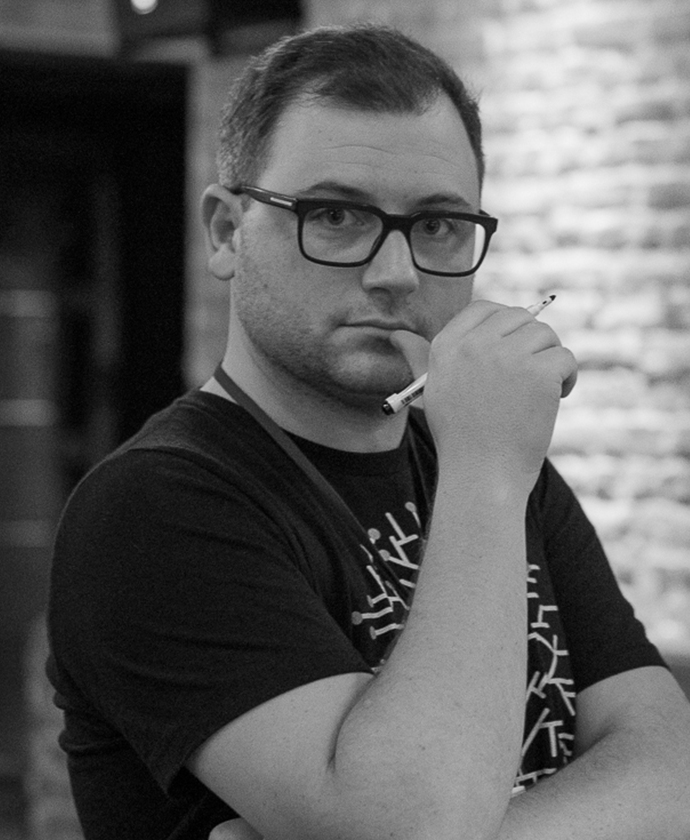 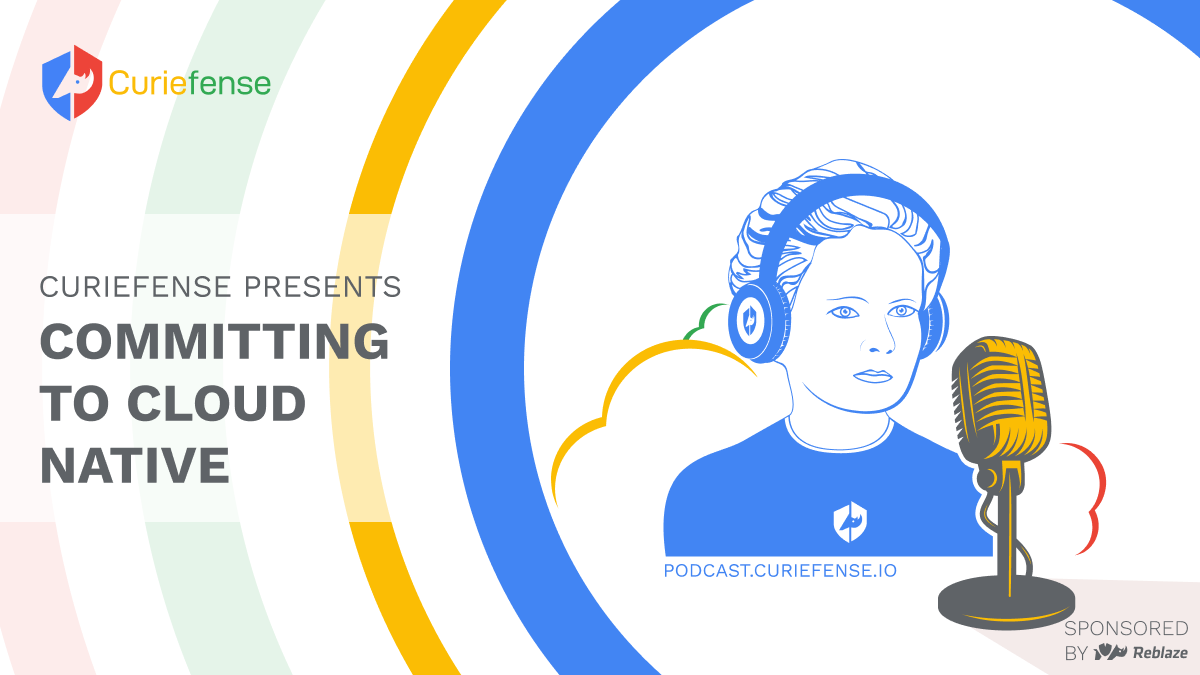 This episode of the Committing to Cloud Native podcast was exceptional because we got the chance to sit down with Kelsey Hightower, a highly respected developer and thinker who is currently the Principal Engineer and Principal Staff Advocate at Google in the Google Cloud Platform division. He has a broad range of experience in the cloud space and is one of the most engaging and entertaining storytellers in the industry.

Below, we’ve discussed some of our main takeaways, but there is so much more gold in the entire episode – so be sure to check it out!

The Journey to Google

Hightower has been an engineer for a long time and his early days in configuration management set the foundations for him to move into the cloud space. But it wasn’t until he saw Kubernetes and decided that this would be the game-changer that he was propelled into the industry proper. Kubernetes is what most people think of as the genesis of cloud native, even though the practices started much earlier, which is true of his career.

Before joining Google, he accepted an offer from NASA. He spent some time there, getting to visit the launch site a couple of times and getting an extraordinary preview of the experimental Mars rover they were working on. He thought this was the job for him until Google gave him a call asking him to ‘give them a try. The team at NASA told him that it would likely be over a decade until a human would go to Mars, and so they recommended that he go to Google, and if he didn’t like it, he was welcome to come back because they’d still be working on the mission.

So, he ended up at Google, and the rest is history.

Hightower has been very committed to the open source movement, and it’s something that still lies very close to his heart. He spoke eloquently about how open source project timelines vary tremendously depending on the vision for the project and the community that forms around it. When you have a clear vision for the problem you’re trying to solve and some dedicated maintainers who understand the code base, you can get things done quite quickly and efficiently. It’s much harder when the project is “owned by everyone,” and you have plenty of opinions and not enough maintainers. In these cases, the burden is placed on the few people who understand the codebase well enough to make smart decisions. Finding good maintainers is one of the most challenging parts of these projects.

All that being said, he’s a big believer in what open source can accomplish because you can innovate without any of the pressures that come with trying to run a profitable business. Google has this built into their DNA, and that ethos has seeped into how Hightower thinks; it’s just become natural at this point.

The one thing that really stands out when you talk to Hightower is his ability to tell stories. Having had the privilege of seeing him give live demos in a conference situation, we spoke to him about how he pulls off such compelling demonstrations. He answered that he doesn’t try to pitch the developers he’s talking to. All he is trying to do is learn in public. By simplifying his talks, removing all the bells and whistles, and walking engineers directly through his process – the people watching can really empathize and resonate with what’s happening on stage. It builds trust because he removes all the hype and just focuses on providing value.

That being said, he still does focus his energies on making it as compelling as possible. It’s almost a form of live jazz as he improvises on stage, doing what he can to tell the story in as interesting away as possible. He’s constantly asking himself: “How can I have more fun with this?” and letting that prompt push him to come up with new concepts and new ways to communicate. His approach to storytelling is very minimalistic. He strives to find the simplest way he can make his point while connecting with the humans he’s talking to.

He is always thinking about what experiences he can pull from that he might share with the person he’s talking to. The best analogies are the ones we can relate to and emotionally connect with.

The Famous ‘No Code’ Repo

While waiting for a flight some 3 years ago, Hightower was reflecting on how much complexity had crept into mainstream development with every new framework arriving with promises that it could solve all your problems, only to then create its own liabilities as it struggled to keep up with the features that were needed. In a stroke of inspiration, he created the ‘No Code’ GitHub repo which was a satirical take on this complexity that included, as the name suggests, no code. This blank repo attracted a lot of attention and, to this day, is one of the most popular repos on the platform, with over 46,000 stars.

Hightower described it as a monument for the community, and even he could not have predicted the cultural impact his joke would have. He now says that hopefully, we will look back on it in time as an inflection point where we started to push against the complexity and duplicated efforts that are so unnecessary yet so ever-present.

The Future of Cloud Native

Hightower’s view is that cloud native is on a similar road to any super successful technology, where it is starting to gain mass-market attention from those outside of the industry itself. In order for true global adoption, the technology has to be democratized. We can’t expect that everyone who wants to leverage the tool should have the expertise to operate it at the very lowest levels. At its core, these are just tools, and we need to let go of the idea that some sort of rite of passage is required to make the most of them.

We like to think of ourselves as magicians because of what we can create using cloud technology, but we should really be thinking of ourselves as teachers. Can we teach others how to leverage these tools and democratize them as a result? The moment we can truly open up the industry to everyone with a use case, that’s when things will get really interesting.

This just scratches the surface of what was a mind-bending and fascinating conversation. We really hope you’ll check out the whole episode because it’s filled with some really fantastic advice and inspiration from one of the most interesting thinkers in the industry. What are you waiting for?