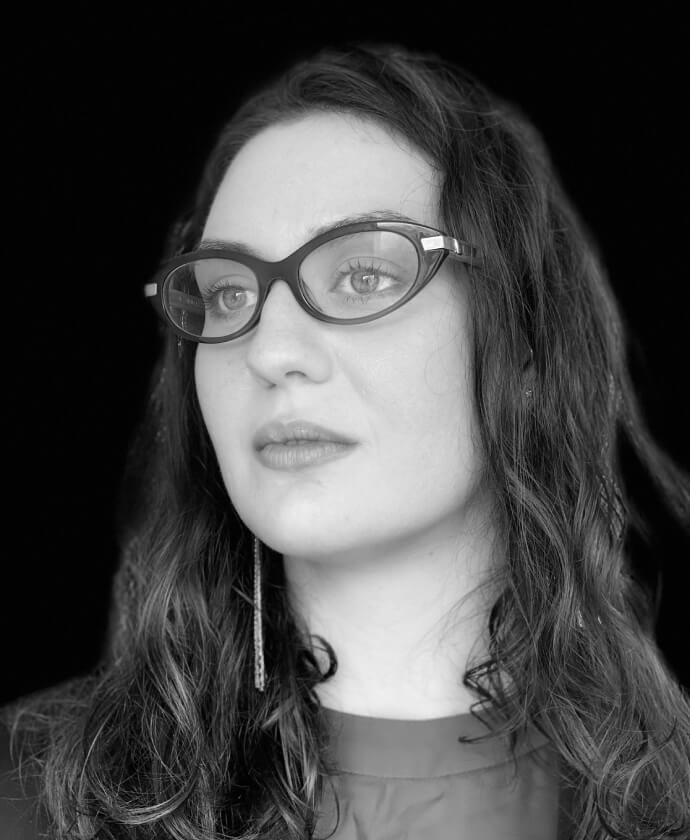 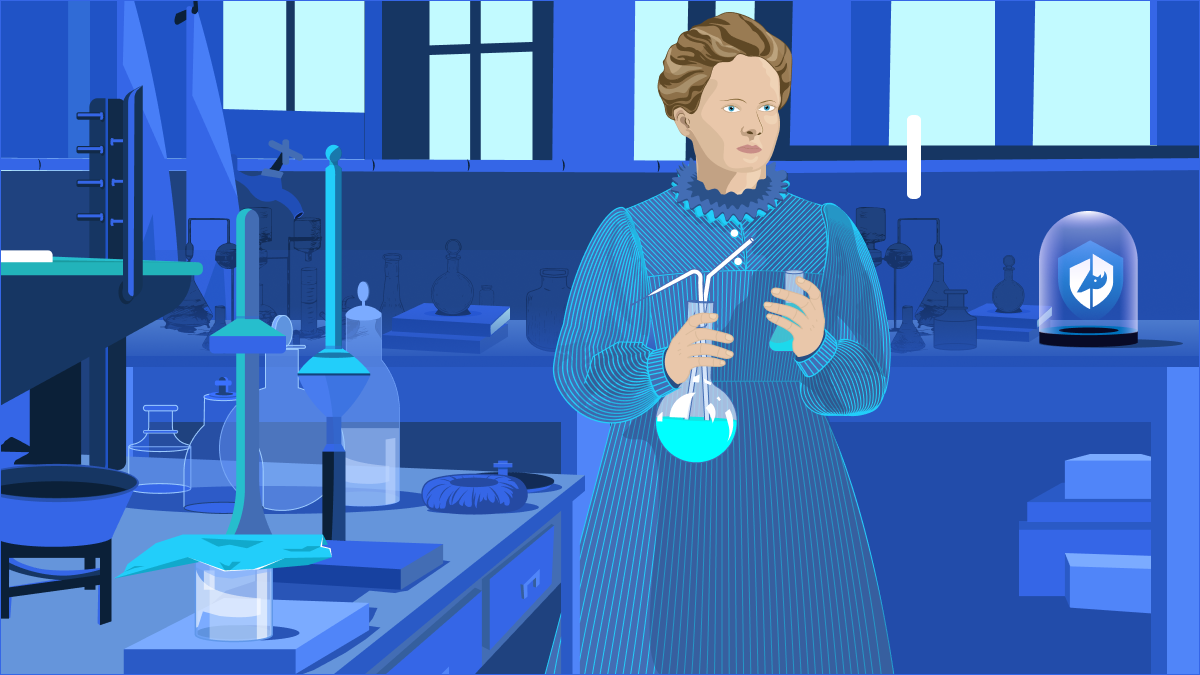 Hi, my name is Tamara. I work as a data scientist at Reblaze, and I am in love with what I do. I am proud to be part of a team that rocks!

We recently released a new open-source project: Curiefense*. It is named after the famous scientist Marie Curie (née Maria Skłodowska). Madame Curie’s life story can be considered as an inexhaustible source of inspiration, not only for me, but for entire generations. Her example has made me grow and develop, and has taught me to never give up. In this article, I'd like to share some facts from her biography that give me power, energy, and enthusiasm to keep on and do what I’m doing.

Even as a schoolgirl, Maria was an extraordinarily hard worker. She was devoted to studying, sometimes even skipping sleep and food. After graduating school, she worked as a gouvernante (governess) to earn money, so she could move to Paris and study chemistry and physics at the Sorbonne (the University of Paris).

She lived in spartan conditions in the cold attic of the Latin Quarter, studying and working extremely hard. This produced results: Maria became one of the best students of the university and received two degrees (in physics and mathematics). Her hard work attracted attention, and she was given the opportunity to conduct her own research. Marie Curie eventually became the first woman professor in the history of the Sorbonne.

When Marie and her husband Pierre Curie (whom she had met at the Sorbonne) discovered a new chemical element—now known as radium—many scientists did not want to believe it. The only way to dispel doubts was to extract a small amount of pure radium from uranium ore, and that was an extremely difficult task. Curie spent years working for free and performing laboratory duties, risking her health and career, and rejecting offers from several universities (in particular, Geneva) only because of her belief in the supreme goal. Marie had to prove her scientific competence with an incredible work capacity and participation in high-profile debates with other scientists—men who didn’t skimp on caustic and sarcastic comments about the idea of a woman working in science.

After discovering two new elements (radium and polonium), Pierre and Marie shared all their collected knowledge from their years of research. This contributed vastly to the development of industrial radiography, medicine (including radiologic examinations and cancer treatments), and many other fields.

Marie invested in the founding of several radiological institutes. From our perspective today, she could be named as one of the first practitioners of the Creative Commons principles. (Creative Commons is an American non-profit organization and international network devoted to educational access, and expanding the range of creative works available for others to legally build upon and share.)

Her influence cast a positive light upon the involvement of women in the fields of physics, chemistry and medicine. She was awarded (jointly with Pierre Curie and Henri Becquerel) the 1903 Nobel Prize in Physics, for their investigations into radioactivity, and also (as the sole recipient) the 1911 Nobel Prize in Chemistry for the discovery of polonium and radium.

Madame Curie was the first person in history to win two Nobel Prizes, and she remains the only person to become a Nobel Laureate in two different sciences. She was the first of 53 women (as of 2019) to have been awarded a Nobel Prize.

Many medical centers, universities, buildings, public places, streets and museums are named after her; her life and work are described in many works of art, books, biographies and films.

Mme. Curie was a member of 85 scientific societies (including the French Medical Academy), received 20 honorary degrees, became a superstar of several fields of science, and contributed to the foundation of the most important radium institutes in Europe. She proved that gender doesn’t play a role in science, and showed that women can be great scientists. She paved the way for subsequent generations of female mathematicians, physicists, and engineers.

Speaking of great scientists and engineers... at Reblaze we are always hiring! If you'd like to join my team and work on Curiefense and other exciting projects at the cutting edge of current technology (cybersecurity, data science, machine learning, and more), you can apply to join our team at https://boards.greenhouse.io/reblazetechnologies/.

‍Curiefense is an Open-Source Security Platform. We believe that open source is an inherently superior approach to software development and distribution: a powerful way to allow the intellect and talents of entire communities to create better tools, for the benefit of us all. By making it freely available, many organizations will be able to access and use this platform, including some that otherwise would not be able to do so. (from https://www.reblaze.com/blog/announcing-curiefense-an-open-source-security-platform/).