Cloud Architecture and Giving Back to Open Source 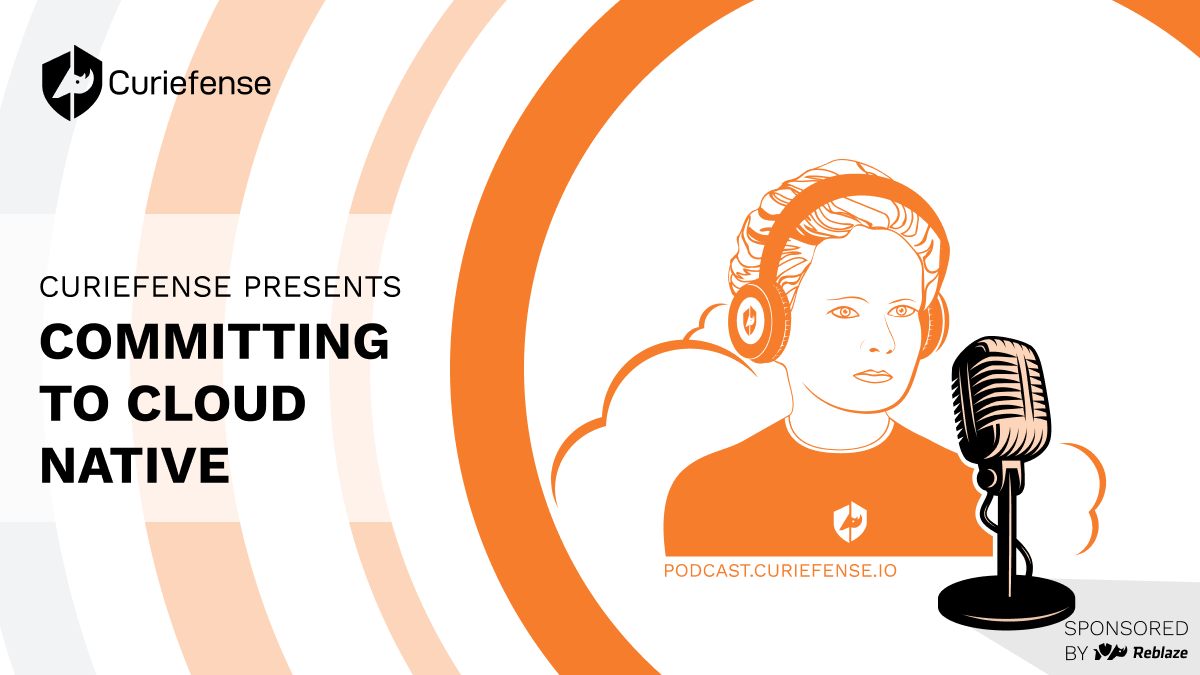 The world of cloud computing has come a very long way and it can be easy to forget how much had to change in order to bring us to where we are today. That’s why it’s so valuable to be able to talk to people like Mike Sparr, someone who has been working in the cloud native space from the beginning. He brought his experience and knowledge to episode 6 of the Committing to Cloud Native podcast and we’ve distilled some of the key insights below.

Sparr is currently the Chief Cloud Architect at DoiT International but comes from a long history of programming and cloud services. Starting off with a beaten-up Tandy TRS-80, Sparr played with computers from the age of 10, learning programming in a range of languages and sparking an obsession with software.

It seemed at first that he was destined to take over the family business, but as Internet Service Providers (ISPs) started to flourish in his local area, he found a way into web development that paid him much more than the family business ever could. This was the start of a long and successful career in the industry. He moved to what is now Accenture Consulting for a little while, but eventually got pulled back into the world of start-ups because his entrepreneurial flair could not be silenced.

He built a number of different start-ups and went through all the ups and downs of fundraising, acquisitions, mergers, and the like – sharpening his skills as he went. In fact, the mergers he was a part of actually served as the catalyst for his cloud computing fascination because he realized that the cloud (and containerization in particular) was how you could standardize things onto one platform, even while each component/team ran independently.

Eventually, after another acquisition, he ended up at DoiT international because of the technical brilliance of the team there. And as they say, the rest was history…

Giving Back to Open Source

One of the things that makes DoiT so unique is their willingness to go above and beyond to contribute to the open source movement. One of the founders, Vadim Solovey was one of the original CNCF ambassadors and that culture is set right from the top. This is crucially important for long-term open source contributions because if the example isn’t set from key personnel, your engineers are just not going to care about it.

DoiT has made open-source a part of their competitive advantage by creating R&D time for all their engineers, in a similar vein to Google’s 20% time, where they can experiment with new ideas and technologies, before sharing the results and outputs with the world. This alone helps to attract and retain talented developers while also creating serendipitous business opportunities for the company. For example, Kube No Trouble (kubent) is an open-source tool built by a DoiT engineer that has now been recognized by Amazon as a great way to check for APIs when trying to upgrade Kubernetes. Another example is Iris which allows Google Cloud customers to replicate AWS functionality in automatically tagging resources.

This culture of giving back to open source is an acknowledgement of how DoiT itself has only been able to grow as efficiently as it has by leveraging open source technology created by others. Giving back is the least they can do and it helps to foster an ecosystem that stays true to the magic of development itself. They give back not just in code, but in dollars.

On a personal level, Sparr has also been able to interface with the open source community for years now without burning out – which is a rare feat to accomplish. He attributes that success to being an engineer himself and being able to attract smart, technical people who want a great environment to work on. Things can fall flat if your engineering team is being led by someone who is not technical and cannot relate to your smartest developers – and this can bring the whole open source thing to its knees if you’re not careful. Your engineering lead really should be technical and as hands-on as possible for maximum effectiveness.

The recent acquisition of ProdOps, a very well-known company in Tel Aviv, brings a new project-based capability to DoiT international that they never had before. The company specializes in DevOps, SRE best practices for the cloud, project success, and organizational preparedness. It has quickly become an important part of the cloud services they offer to customers as it allows clients to leverage the partnerships and bulk buying power that the company has with Amazon, Google, and the like.

By enabling project-based work to be taken on effectively, DoiT is well set to continue growing its customer base at the staggering rate they’ve seen in recent times.

Machine learning is having somewhat of a renaissance and technology companies around the world are scrambling to provide offerings to their clients. What DoiT are able to offer though is not just the machine learning expertise (which they have in spades) but also the decade of cloud experience to help clients take these things into production. This is a rare combination of technical knowledge and cloud experience that will prove incredibly valuable for clients who want to get their machine learning systems into the real world and not just leave them in an overly sanitized data science sandbox.

Sparr also shared some of his insights as to what is coming next and what he is building in his free time. He has identified some voids in the industry where he thinks he can add value, one of them being a weakness in document digitization that costs companies thousands of dollars a month – and perhaps we’ll see something from him in that regard pretty soon?

To hear more about that idea and the range of other insights that we couldn’t fit into this post, be sure to go and check out episode 6. It is full of golden nuggets and truly was a great conversation with one of the industry leaders we most respect. We thoroughly enjoyed it and we think you will too!