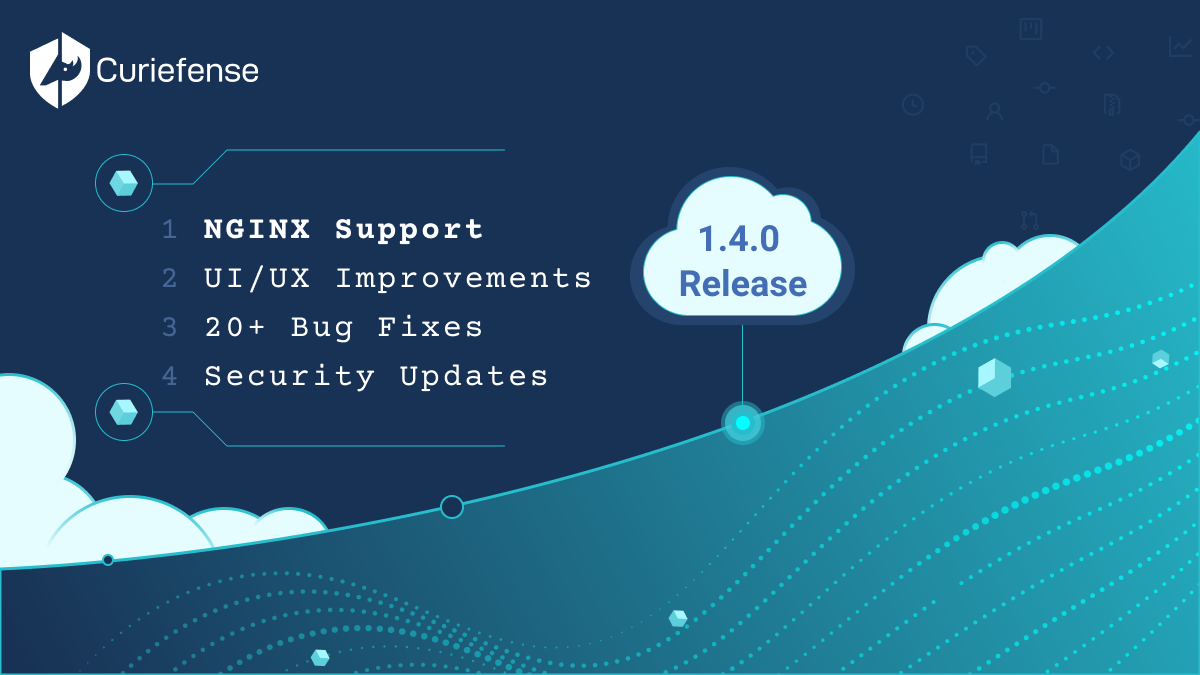 Curiefense v1.4.0 is now available. This is a milestone release; along with a number of updates and additions, Curiefense is now integrated with NGINX.

NGINX is the world’s most popular web server, and it has other uses as well. Now users can add built-in web security and traffic filtering to their environments.

Curiefense is the first fully integrated, all-encompassing web security solution in NGINX. Key highlights of this release include:

Reblaze launched Curiefense last November, on Marie Curie’s birthday. The GA release occurred in March, and offered support for Envoy Proxy, including containerized deployments such as Kubernetes and service meshes such as Istio.

For an overview of Curiefense, see the video Introduction to Curiefense v1.4: